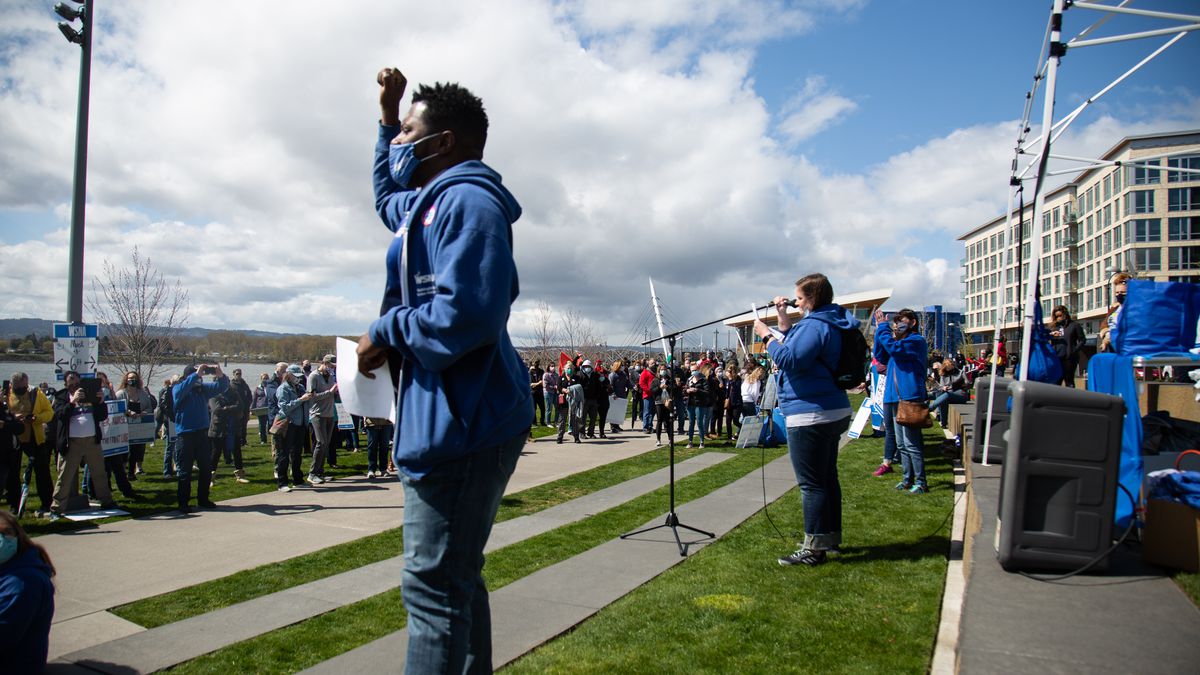 Amid a surge in new COVID cases, a Pacific Northwest hospital system is at odds with its employee unions over a decision to dismiss hundreds of unvaccinated workers.

PeaceHealth, based in Vancouver, Washington, placed roughly 800 unvaccinated workers on leave as part of a companywide vaccine mandate that went into effect Sept. 1. Statewide mandates for health care workers in Oregon and Washington won’t take effect until next month.

Since PeaceHealth announced the mandate on Aug. 3, unions representing a swath of workers — from nurses to respiratory therapists to custodians — have leveled at least seven labor complaints. The Washington State Nurses Association, which filed its complaint Aug. 20, said the system forced a change in policy without discussing it with the worker groups.

“It’s the health system’s responsibility to negotiate with their unions, and it is our right to negotiate over these events,” said Ruth Schubert, a WSNA representative.

Schubert said she and the union support vaccines and the vaccine mandates handed down by Washington’s governor. She worried PeaceHealth’s earlier deadline came as COVID-19 is straining hospitals.

PeaceHealth declined to comment on the complaints. Spokesperson Debra Carnes said the policy effectively drove more workers to get vaccinated. Systemwide from August, the share of vaccinated workers rose from 80% to 92%, she said.

“This was a wrenching decision, a difficult decision, but at the end of the day our primary ethical duty is to keep our patients safe and our community safe,” said Dr. Lawrence Neville, a medical executive with the system, in a press conference Friday morning.

In Oregon and Washington, the statewide deadline for all private health care workers to be fully vaccinated is Oct. 18.

PeaceHealth officials haven’t disclosed exactly how many workers have been placed on leave. The system runs four hospitals in Lane County, Oregon, and five in western Washington, as well as a constellation of clinics. In all, it employs roughly 16,000 people.

With about 92% of staff vaccinated, officials have said another 3% secured religious or medical exemptions to not get vaccinated. The remaining 5% are on unpaid leave, hospital officials said.

In briefings this week, health officials in both states said almost all of the COVID-19 ICU hospitalizations over the past week were for unvaccinated individuals.

In the southern Willamette Valley, Oregon National Guard troops arrived at PeaceHealth medical centers this week to support overwhelmed hospital staff, as well as one other hospital.

In its Aug. 20 complaint, WSNA worried that “the already crisis-level staffing” would further strain without trained and available workers. The complaint specifically highlighted concerns at emergency rooms, critical care units and the specialty COVID units.

Pamela Chandran, an attorney representing WSNA, said it has been an easy — if grim — prediction.

“We asked what are you going to do on Sept. 1 when you inevitably lose additional caregivers?” Chandran said. “And there was no answer to that question.”

According to Chandran, the union met with PeaceHealth officials on Aug. 3 to discuss the policy and raise timing concerns. Then, Chandran said, PeaceHealth sent out another policy change clarifying the Sept. 1 deadline.

Chandran said the system stopped responding to the union after that.

By filing the complaint, the union is asking a federal court to effectively squash PeaceHealth’s new policy. Chandran said the union’s primary goal is to allow workers to secure the necessary exemptions.

However, Chandran said, a court-ordered injunction could allow workers who simply refuse to vaccinate to return to work until the state mandates take effect. 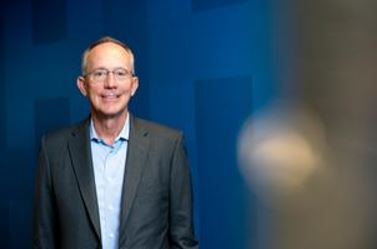 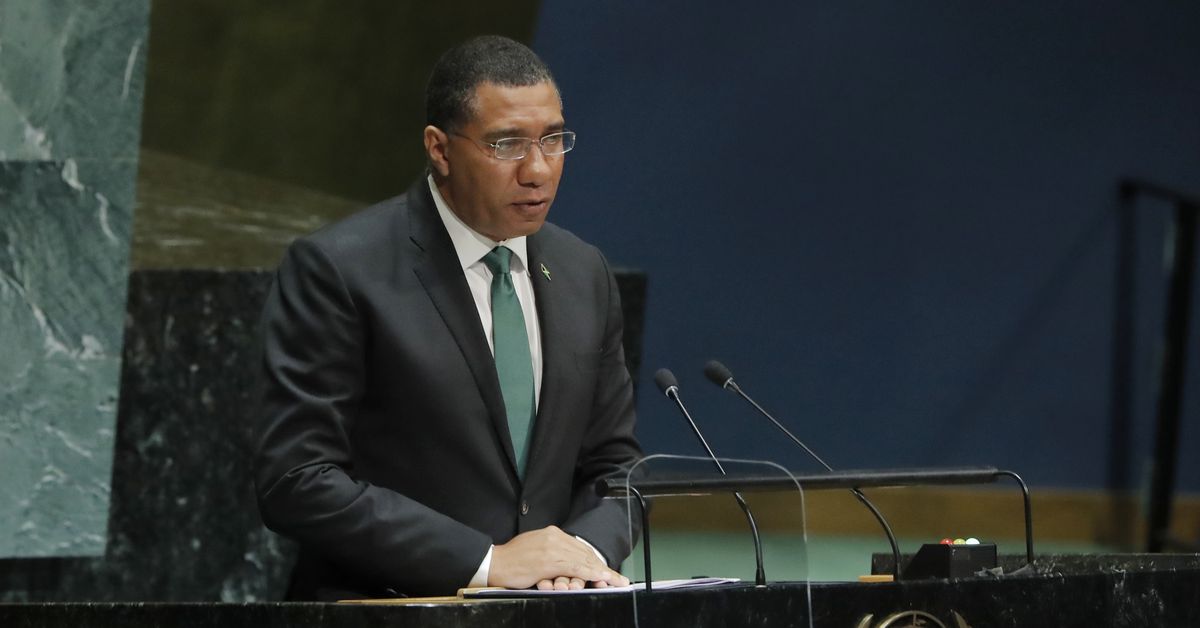