An initiative that paired paid visitors with racially diverse older adults, many of whom lived alone and struggled with taking care of their basic needs, resulted in reduced loneliness and plunging rates of depression.

In a study led by UC San Francisco, researchers matched the visitors with 74 participants, ages 59 to 96, from the Tenderloin, a low-income neighborhood in downtown San Francisco.

The participants had “histories of isolation,” some had faced periods of homelessness, and all were consumers of the city’s public mental health services.

The eight peers, who were also older adults, had undergone two weeks of training with ongoing instruction, had had similar life experiences, and were paired according to shared interests and commonalities like native language and sexual orientation.

At the start of the study, 38% of the participants met criteria for depression and approximately two-thirds experienced a high degree of loneliness.

But by the end of the two-year intervention, fewer felt very lonely and just 13% were depressed, the researchers reported in their study, which was published recently in the Journal of the American Geriatrics Society.

Treatment for depression may not be enough

First author Ashwin Kotwal, MD, of the UCSF Division of Geriatrics, said that the results of the study suggest that interventions like this are a “promising non-pharmacologic approach to addressing depression,” especially when loneliness or isolation is identified.

And while social disconnection and depression often travel together, the two are not interchangeable, said senior author Carla Perissinotto, MD, also of the UCSF Division of Geriatrics.

“If we think about treating depression and there is co-existing loneliness, we may not be treating the whole picture,” she said.

Researchers recruited participants through the nonprofit Curry Senior Center, affiliated with the San Francisco Department of Public Health. Initially, they reached out with flyers that referenced “loneliness” and “social isolation,” but after recognizing these terms were stigmatizing, they alluded to “a friendly visitor program,” with peers who would check in with them in their own homes, and offer company on errands or to medical appointments.

The average age of the participants was 71, 58 percent were male, 15 percent identified as LGBT and 88 percent lived alone. Approximately one in three had difficulties with activities of daily living, like bathing and grooming, dressing, toileting and transferring from a chair to an upright position.

In the first year of the program, an average 43 contact visits were made between peers and participants. As rapport grew, participant and peer might share meals, go for walks, or participate in an art program or other group activity.

In the second year, COVID-19 resulted in shelter-in-place orders that meant visits were substituted with twice-weekly phone calls. While most participants were eager to continue the relationship with their peers, 19 percent dropped out of the program, due to “lack of phones, discomfort with phones or lack of interest,” the researchers noted.

Nonetheless, results after two years showed that not only did fewer participants meet criteria for depression, loneliness scores decreased by an average 0.8 points out of a maximum of six points, and social support increased from nine points to 12 points, out of a maximum of 20 points.

Additionally, there was a drop of 1.5 points in “barriers to socializing,” out of a maximum of 10 points. These barriers included language and culture, mood, safety concerns, physical restrictions and incontinence. Participants felt that their own more positive mood and the willingness of the peers to visit them in their homes eased these barriers.

The initiative coincides with a recommendation from the National Academy of Sciences that partnerships should be developed between health care systems and community-based programs that support “practical, real-world interventions leveraging local resources and expertise.”

The success of this initiative may be attributed to peers working independently of medical providers and offering the participants a social experience, rather than a treatment, the researchers stated.

“We should really look overall at what gets ‘covered’ by insurance and health care,” said Perissinotto. “It’s an interesting social commentary that we are willing to pay for an incredibly costly medication, but we aren’t willing to invest in lower-cost workarounds that may have significantly important benefits to patients’ mental health and social wellbeing.”

For Kotwal, medical treatments fail to address the social determinants of health. “Many of our participants have complex and intersecting social and medical needs, including multiple medical and psychiatric conditions, histories of homelessness, poverty, and many years when they lacked meaningful social connection,” he said. “We cannot expect a pill to address these complex needs, and certainly shouldn’t rely on medications alone.”

Suzanne Leigh writes for the University of California, San Francisco. 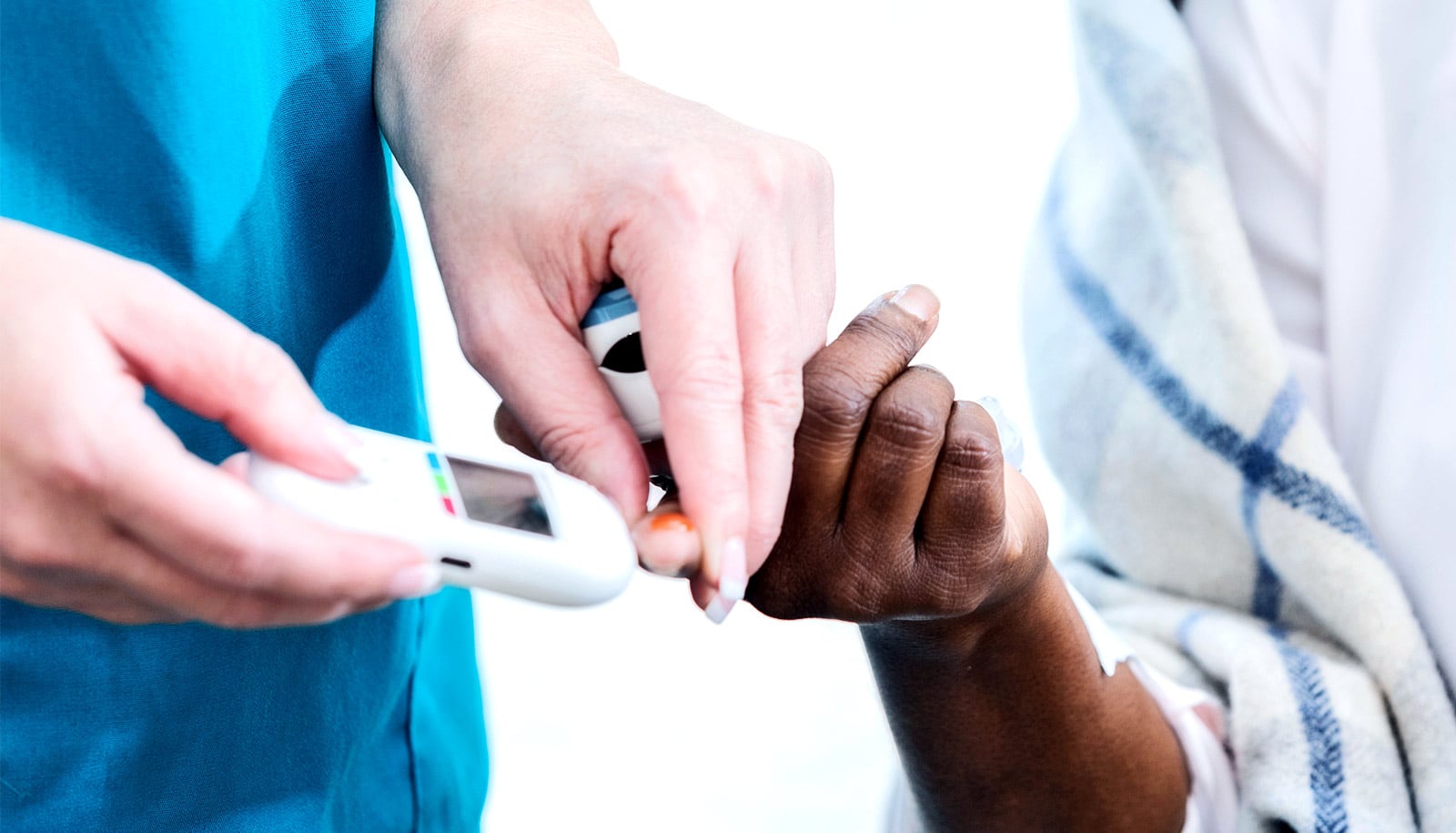 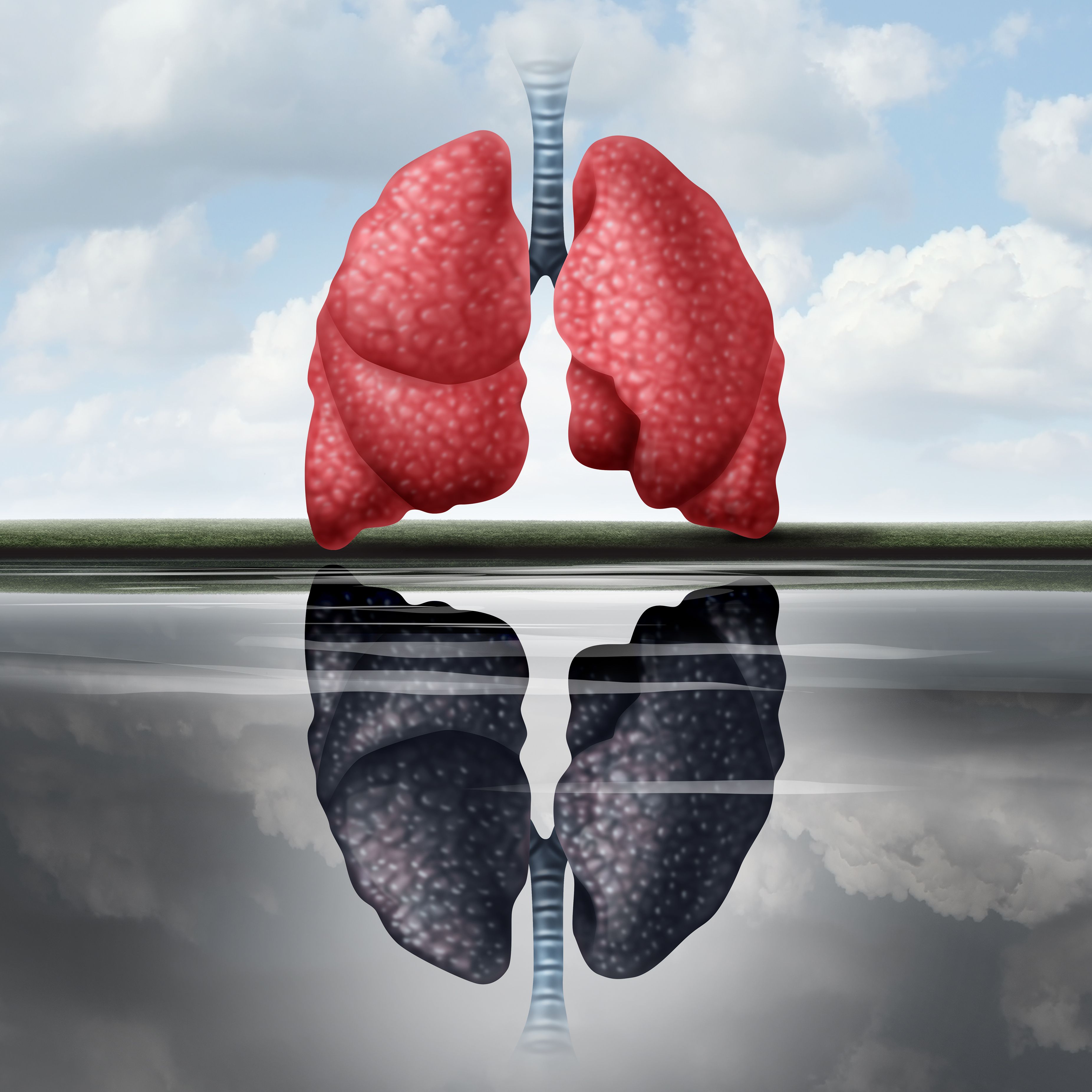