A new study by the Colorado School of Public Health is out… the result of the bipartisan Health Care Cost Savings Act of 2019. The report compares three types of health care systems for Colorado and shows that a single payer universal health care system wins hands down in terms of cost and collateral effects on society.

Read the summary of the report.

“This Colorado data confirms the 20 or more studies in the U.S that a single-payer health care system is the most cost effective,” said Bill Semple, Board Chair of the Colorado Foundation for Universal Health Care (CO4UHC). “It’s time for people to rise up and demand an improved Medicare-for-all health care system.”

The State Legislature commissioned the study in 2019 with passage of the Health Care Cost Savings Act, H.B. 19-1176, introduced by Reps. Emily Sirota and Sonya Jaquez Lewis and Sen. Mike Foote. It passed with bipartisan support. The report was released to the Colorado legislature this Wednesday, September 1.

“This new report says Colorado can solve a major state problem — more than 350,000 people with no health insurance — and save money in the process,” said T.R. Reid, who was a member of the 1176 Task Force authorized by the legislation. “We can provide insurance for everybody, which will save lives and improve our overall population health, with a system that actually costs less than we’re spending now.”

In addition to saving money, a single-payer health care system would prevent financial hardship for millions across the U.S., where an estimated 7 to 9 million people are driven into poverty by health care costs. 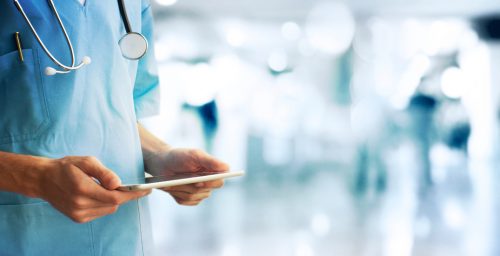 Public or private: Canada’s perennial debate about how to solve health care 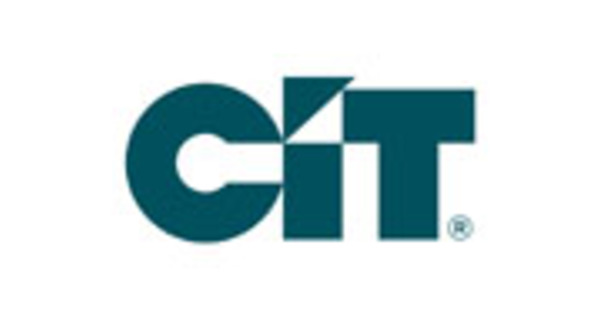