Aurora will launch a program Wednesday similar to Denver’s that sends a medical first responder with a mental health professional on 9-1-1 calls that do not require a police presence.

Denverite reports the program will only operate from Wednesday to Saturday between 10 a.m. and 7 p.m. It is a pilot program lasting six months at a price tag of $160,000.

Denver’s Support Team Assisted Response (STAR) program has responded to approximately 1,400 calls in this fashion since June 2020, none of which required police as backup. State lawmakers heard last week during an oversight committee hearing that training dispatchers to recognize pertinent situations for STAR personnel, as well as police realizing when certain scenarios were more appropriate for mental health professionals, were key components.

Advocates have called the mental health responder program an alternative to a “one-size-fits-all” approach in which armed officers may respond to emergency calls regardless of whether there is criminal behavior or a risk of danger. The Aurora Police Department, in particular, has been the subject of scrutiny for officers’ excessive use of force across multiple incidents.

Attorney General Phil Weiser is currently investigating the department for patterns and practices that may deprive individuals of their constitutional rights. Weiser also announced last week that Aurora police officers and emergency medical personnel would face criminal charges for the 2019 death of Elijah McClain, after they detained McClain based on no suspected criminal activity. 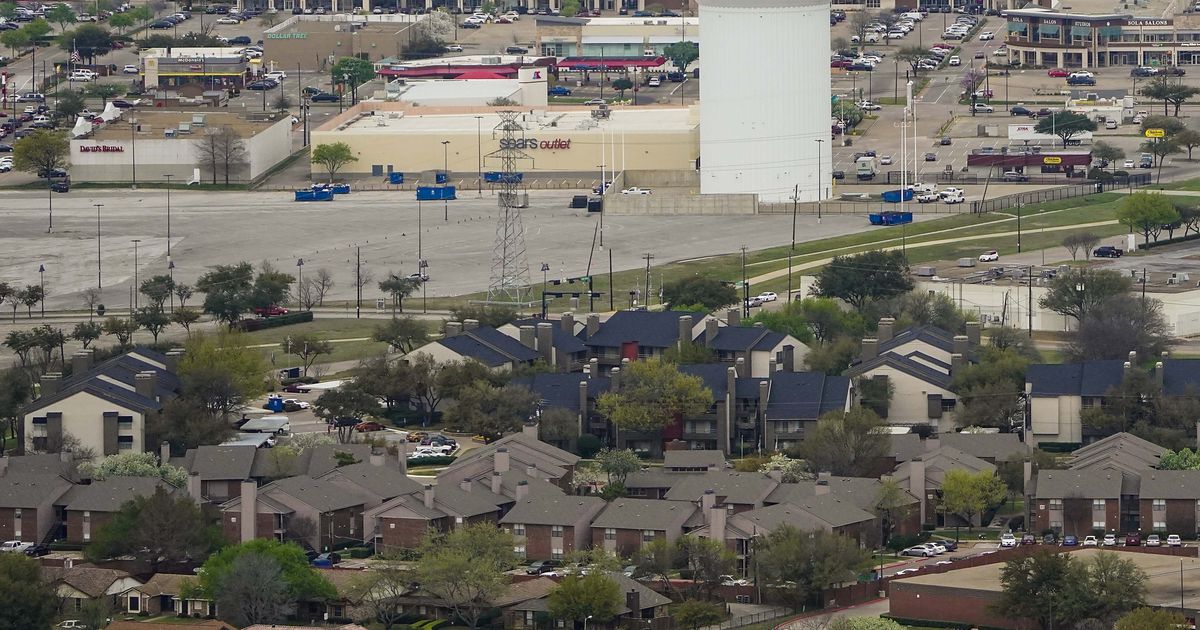