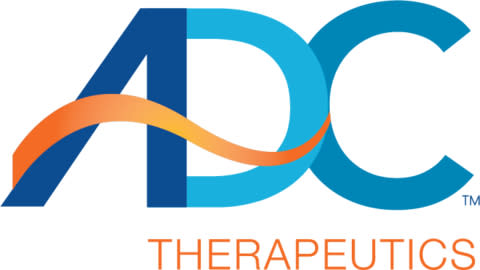 Royalty of 7% terminates upon payment of 2.25x to 2.50x the purchase price

Under the terms of the $325 million financing agreement, ADC Therapeutics will receive $225 million upon closing, and is eligible to receive an additional $75 million upon the first commercial sale of ZYNLONTATM (loncastuximab tesirine) in Europe and an additional $25 million upon the achievement of a near-term commercial milestone for ZYNLONTA. In exchange, HealthCare Royalty will receive a 7% royalty on worldwide net sales and licensing revenue from ZYNLONTA, with the exception of greater China, Singapore and South Korea, and a 7% royalty on worldwide net sales and licensing revenue from Cami (camidanlumab tesirine) (subject to limited carve-outs). Based on performance tests in 2026 and 2027, these royalty rates are subject to potential upward adjustment, up to a maximum of 10%. The total royalty payable by ADCT to HealthCare Royalty is capped in the range of 2.25x to 2.50x of the amount paid to ADCT, dependent upon the amount of royalties paid by 2029. Once the cap is hit, the agreement terminates. Upon closing of this transaction, and together with the Company’s current cash balance and anticipated business plan, ADC Therapeutics will have a substantial multi-year working capital runway.

“This transaction reflects the significant value of ZYNLONTA and Cami. We are delighted to partner with HealthCare Royalty, a leading healthcare investment firm, to continue the development and commercialization of ZYNLONTA in combination with other drugs, in earlier lines of therapy and in new histologies, as well as to continue our development and commercialization plans for Cami,” said Chris Martin, Chief Executive Officer of ADC Therapeutics. “With this transaction, we are well-positioned to continue executing on our plans and improving the lives of patients.”

“We are pleased to partner with ADC Therapeutics to reach their vision of developing and commercializing potent and targeted ADCs for patients with hematological malignancies and solid tumors,” said Clarke Futch, Chairman and Chief Executive Officer of HealthCare Royalty. “Our investment reflects our belief in both ZYNLONTA and Cami to deliver value, and underscores our mission to facilitate innovation by high growth biopharmaceutical companies globally.”

The agreement includes customary provisions for a transaction of this nature, a repayment provision at the Company’s option, and change of control provisions. The Company expects to close the transaction in early September. The Company has concurrently filed a Form 6-K which includes further details.

ZYNLONTA is a CD19-directed antibody drug conjugate (ADC). Once bound to a CD19-expressing cell, ZYNLONTA is internalized by the cell, where enzymes release a pyrrolobenzodiazepine (PBD) payload. The potent payload binds to DNA minor groove with little distortion, evading DNA repair mechanisms. This ultimately results in cell cycle arrest and tumor cell death.

The U.S. Food and Drug Administration (FDA) has approved ZYNLONTA (loncastuximab tesirine-lpyl) for the treatment of adult patients with relapsed or refractory (r/r) large B-cell lymphoma after two or more lines of systemic therapy, including diffuse large B-cell lymphoma (DLBCL) not otherwise specified (NOS), DLBCL arising from low-grade lymphoma and also high-grade B-cell lymphoma. The trial included a broad spectrum of heavily pre-treated patients (median three prior lines of therapy) with difficult-to-treat disease, including patients who did not respond to first-line therapy, patients refractory to all prior lines of therapy, patients with double/ triple hit genetics and patients who had stem cell transplant and CAR-T therapy prior to their treatment with ZYNLONTA. This indication is approved by the FDA under accelerated approval based on overall response rate and continued approval for this indication may be contingent upon verification and description of clinical benefit in a confirmatory trial.

ZYNLONTA is also being evaluated as a therapeutic option in combination studies in other B-cell malignancies and earlier lines of therapy.

Camidanlumab tesirine (Cami, formerly ADCT-301) is an antibody drug conjugate (ADC) comprised of a monoclonal antibody that binds to CD25 (HuMax®-TAC, licensed from Genmab A/S), conjugated to the pyrrolobenzodiazepine (PBD) dimer payload, tesirine. Once bound to a CD25-expressing cell, Cami is internalized into the cell where enzymes release the PBD-based payload, killing the cell. This applies to CD25-expressing tumor cells and also to CD25-expressing Tregs. The intra-tumoral release of its PBD payload may also cause bystander killing of neighboring tumor cells, and PBDs have also been shown to induce immunogenic cell death. All of these properties of Cami may enhance immune-mediated anti-tumor activity.

Cami is being evaluated in a pivotal Phase 2 clinical trial in patients with relapsed or refractory Hodgkin lymphoma and a Phase 1b clinical trial as monotherapy and in combination with pembrolizumab in solid tumors.

ADC Therapeutics (NYSE: ADCT) is a commercial-stage biotechnology company improving the lives of cancer patients with its next-generation, targeted antibody drug conjugates (ADCs). The Company is advancing its proprietary PBD-based ADC technology to transform the treatment paradigm for patients with hematologic malignancies and solid tumors.

ADC Therapeutics’ CD19-directed ADC ZYNLONTA™ (loncastuximab tesirine-lpyl) is approved by the FDA for the treatment of relapsed or refractory diffuse large B-cell lymphoma after two or more lines of systemic therapy. ZYNLONTA is also in late-stage clinical trials in combination with other agents. Cami (camidanlumab tesirine) is being evaluated in a late-stage clinical trial for relapsed or refractory Hodgkin lymphoma and in a Phase 1b clinical trial for various advanced solid tumors. In addition to ZYNLONTA and Cami, the Company has multiple PBD-based ADCs in ongoing clinical and preclinical development.

ADC Therapeutics is based in Lausanne (Biopôle), Switzerland and has operations in London, the San Francisco Bay Area and New Jersey. For more information, please visit https://adctherapeutics.com/ and follow the Company on Twitter and LinkedIn.

ZYNLONTA™ is a trademark of ADC Therapeutics SA. 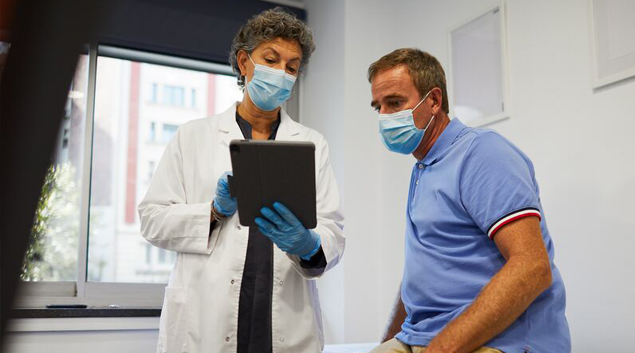 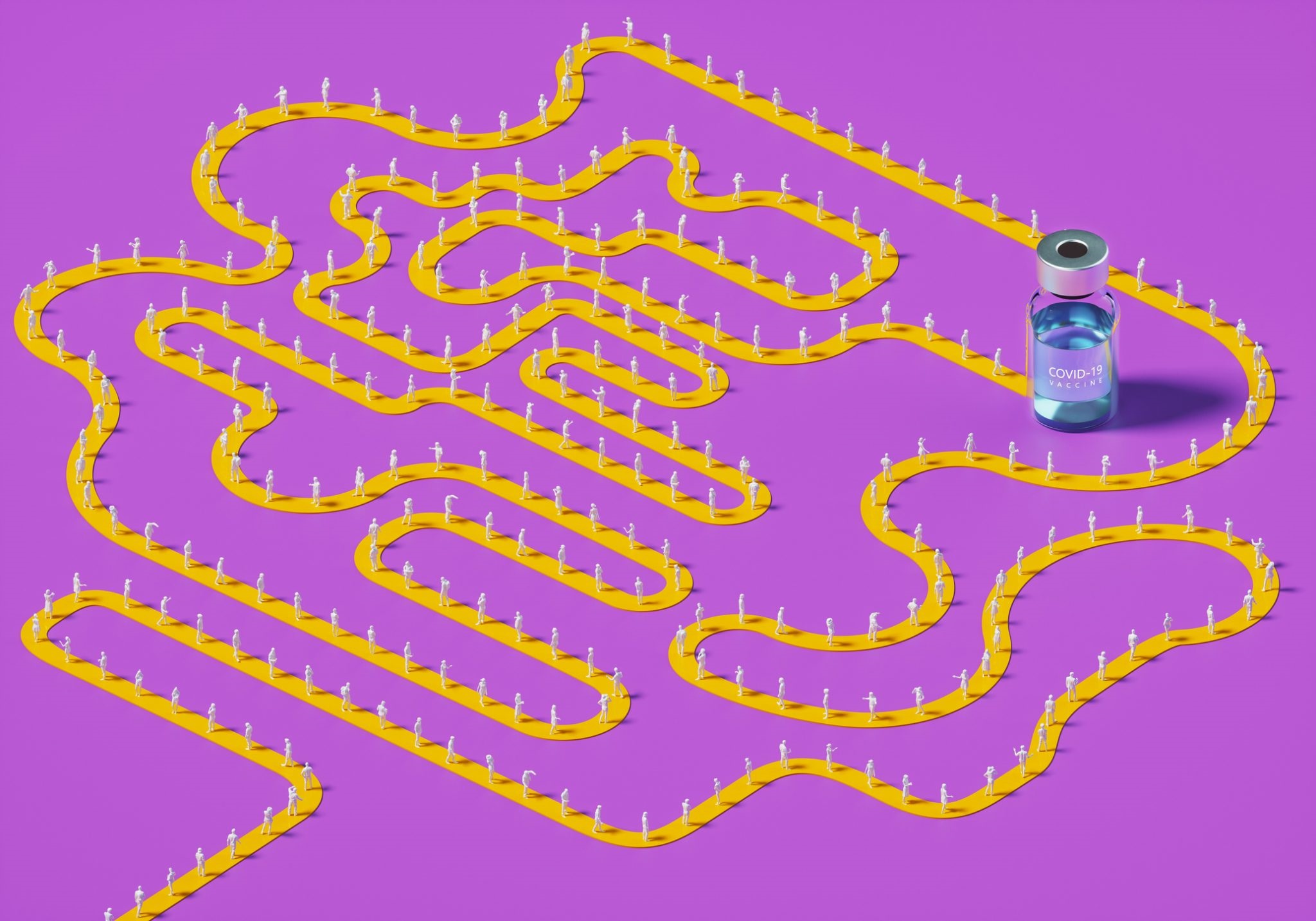