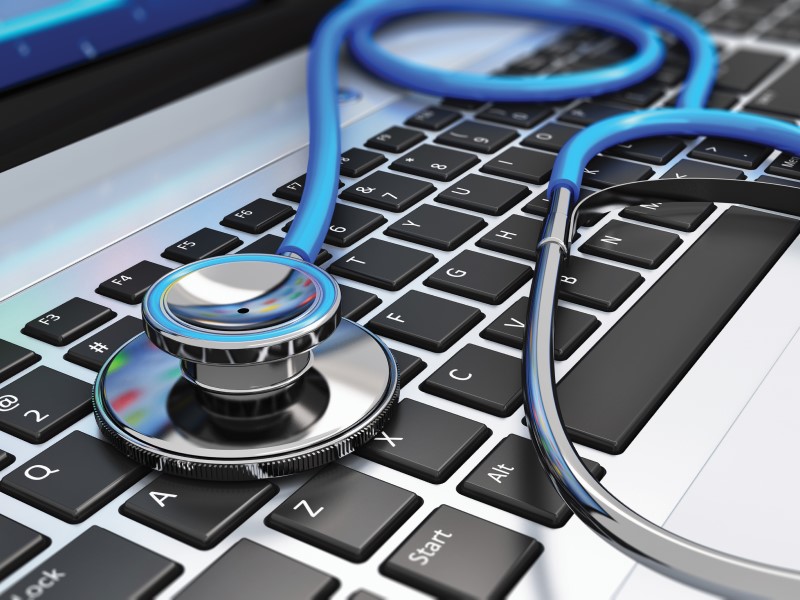 Fraud accusations against Elizabeth Holmes, the founder of health IT company Theranos, have sent shockwaves through health IT investing.

Ms. Holmes was charged in 2018 with 10 counts of wire fraud and two counts of conspiracy to commit wire fraud. She is currently on trial for the charges, all of which she has pleaded not guilty.

Below are seven things to know about the trial and its effect on health IT investing: 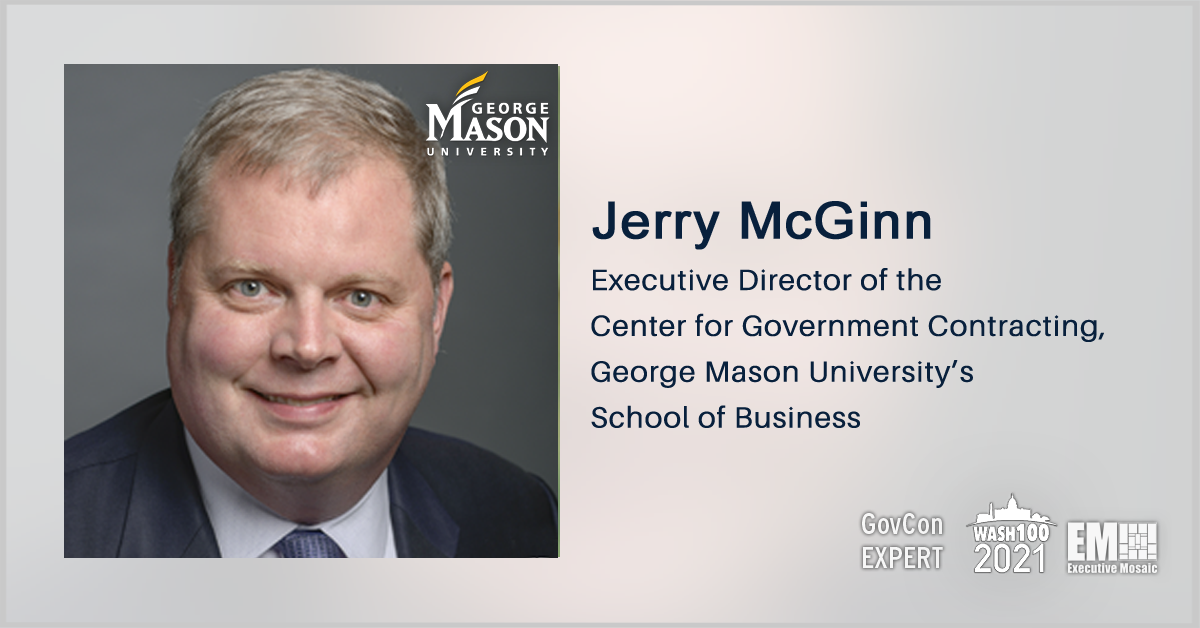 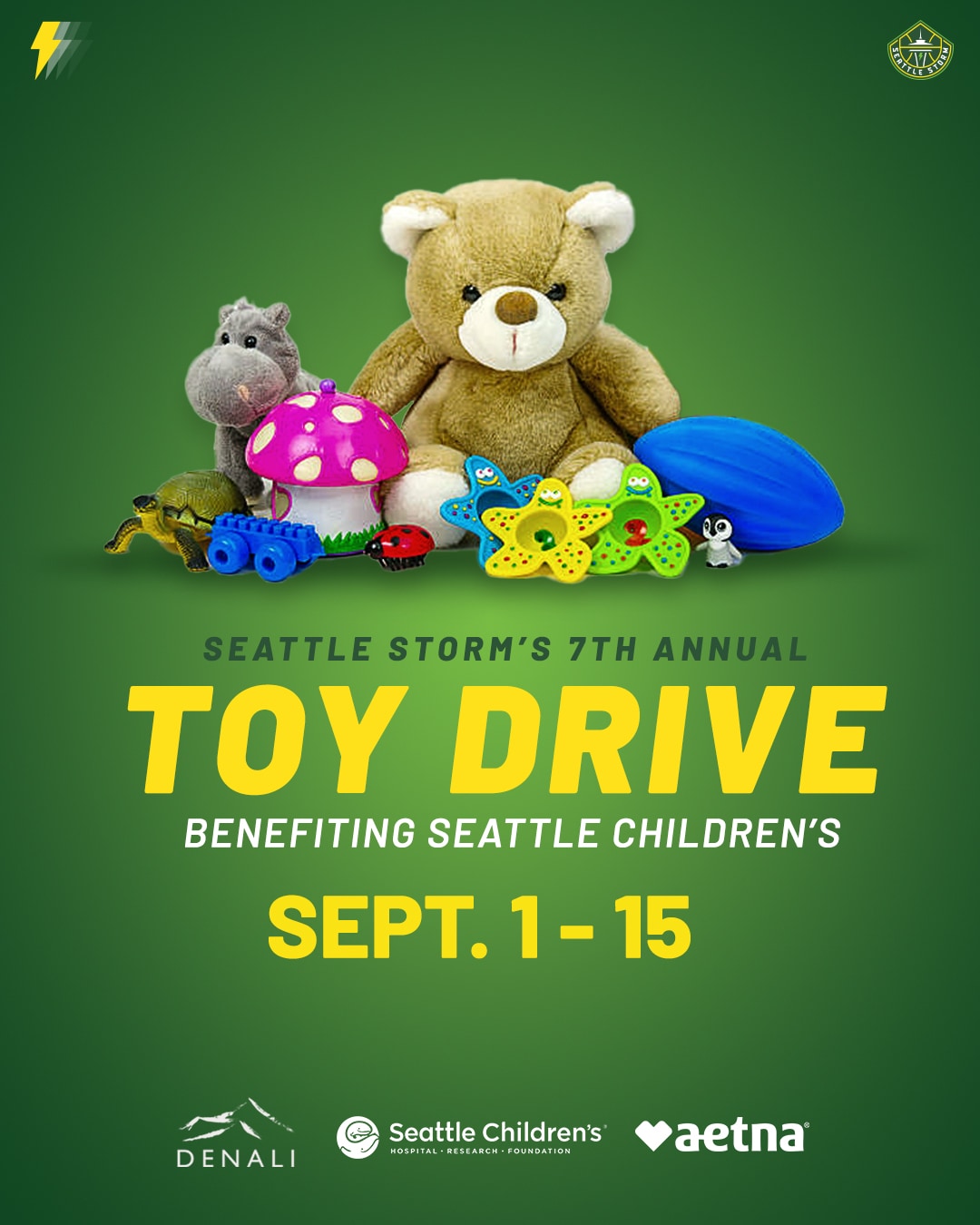